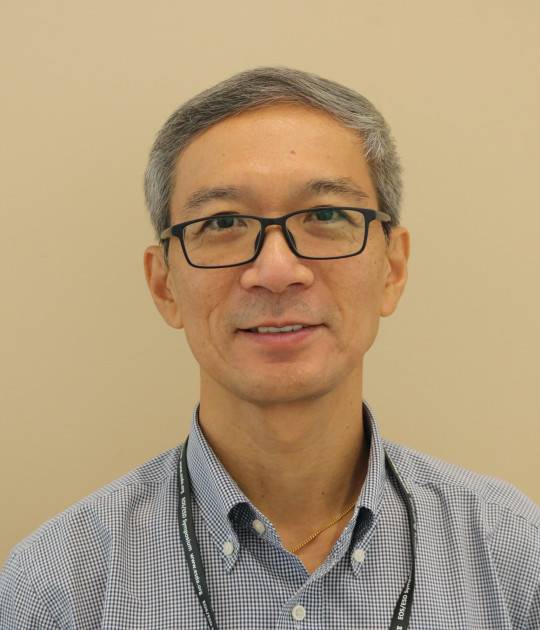 Tay began his career in the ESD control and cleanroom contamination control industry. In 1995, he set up an ISO class 4 cleanroom laundry in Malaysia. Tay later joined the Canmax Group in China in 2001, and his responsibilities expanded to become the technical lead for the Canmax range of ESD control and CE solutions.

Through his participation in various symposia in the US and Asia, tutorials, and activities organized by the ESDA, Tay appreciated the value of learning from professionals in the industry. Tay earned his Professional Program Manager certification in 2013.

With the backing of Canmax management, Tay actively supports ESDA activities in China since 2017. Canmax was subsequently appointed the China channel partner of ESDA, starting in January 2020.